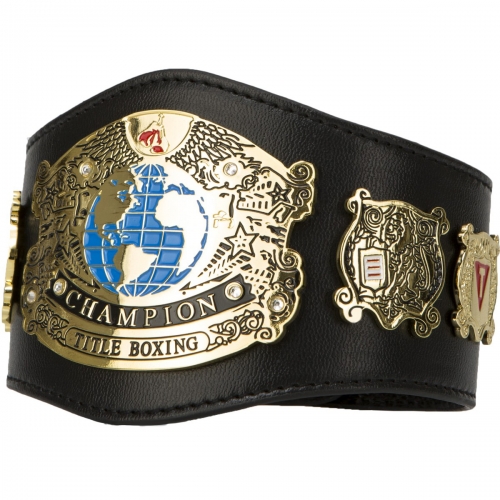 
Big Names Line up in the Heavyweight Boxing Championship

The next big fight in the Heavyweight Boxing Championship is one of the most hotly anticipated of all. Following the thrilling bout between Anthony Joshua and Oleksandr Uysk last September, in which the Ukrainian took the spoils, the sporting world is waiting patiently for 23rd of April 2022.

Wembley Stadium will be packed with boxing fans on St George’s day to watch two great gladiators battle it out in the ring. Tyson Fury vs. Dillian Whyte will be an event to savour, and you can get tickets from TicketKosta right now. We’ve secured some of the best seats in the arena for you, and they will sell out fast.

Ranked World Number 1, Fury will be looking to add to his already impressive tally of successes. Boxing fans also have another date in their diary as Tony Yoka, ranked 11, takes on Martin Bakole from Democratic Republic of the Congo. Bakole, ranked 20th, is a promising fighter with a strong record, but it is the Frenchman who is favourite for a fight that takes place at the Accor Arena in Paris on May the 14th.

With other great names from the heavyweight world lining up for dates, TicketKosta is the place to keep an eye on for the latest top boxing and other sporting tickets. We’ve made it simple to book your tickets with a few clicks and to pay using our safe and secure payment portal, so get your seats for the big fight at Wembley right now, as you don’t want to miss this. 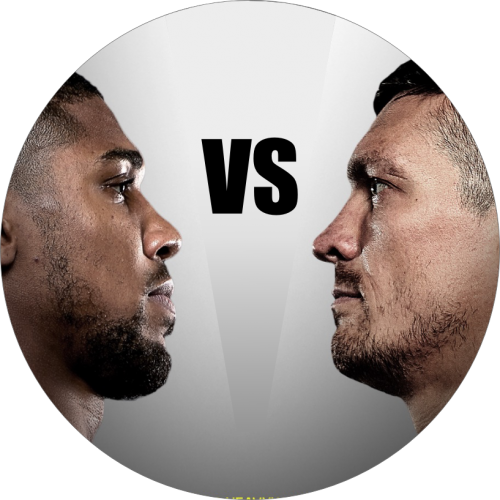