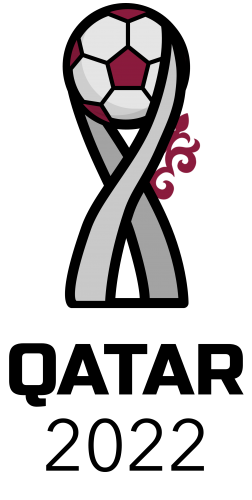 The 2022 World Cup is scheduled to be the 22nd edition of the World Cup.

The tournament will take place at 8 venues in 5 cities across Qatar. Al Bayt Stadium in Al Khor will kick off the tournament opening match but all roads lead to the capital. Doha city will host the final match and the new World Cup Champions will be crowned on the 18 December 2022.

This will be the first World Cup ever to be held in the Arab World and the first in a Muslim-majority country. This will be the second World Cup held entirely in Asia after the 2002 tournament in South Korea and Japan. In addition, the tournament will be the last to involve 32 teams, with an increase to 48 teams scheduled for the 2026 in the United States, Mexico and Canada.