In recent years it has been the blue Manchester team that has brought home the goods, as Manchester City’s Etihad Stadium has echoed to the joyful chants of 55,000 fans each match day. With five FA Cup victories and four League Cups to their name, as well as being Premiership Champions four times since 2012, City is now one of the richest clubs in the world thanks to very wealthy Middle-Eastern ownership, and will be looking for more success in the coming season.

It’s not always easy to buy tickets to Manchester City home games, but at TicketKosta we have seats available for home, away and European games as well as domestic cup matches, and you can book easily online in no time at all. Buy tickets using our safe and secure booking system and choose how you want to pay, and we guarantee you seats to see one of England’s greatest teams in action, so don’t hang about as these are tickets that sell quickly.
Show more 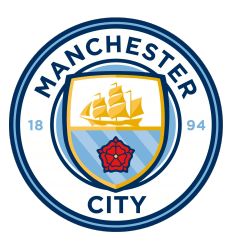 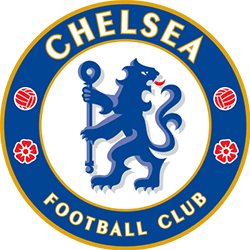 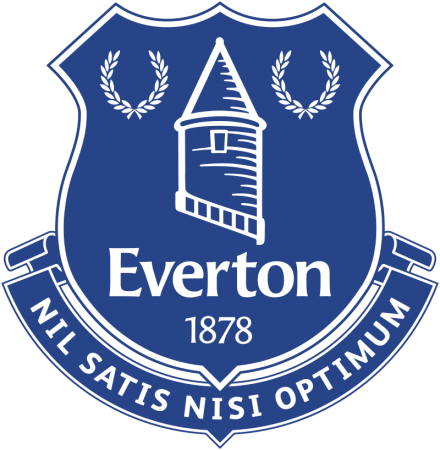 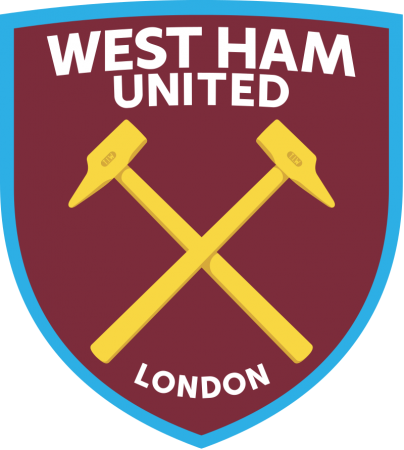 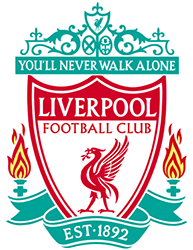