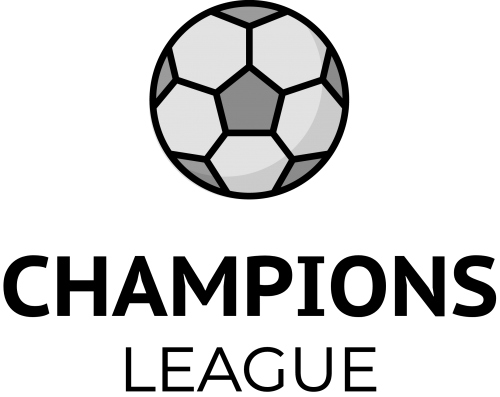 The Champions League (also known as the European Cup) is an annual club football competition organised by the Union of European Football Associations and contested by top division clubs deciding the competition winners. It is one of the most prestigious tournaments in the world and the most prestigious club competition in European football, played by the national league champions (and, for some nations, one or more runners-up) of the strongest Union of European Football Associations national associations.

The Champions League creates memorable moments which transcend football. Zinedine Zidane’s iconic volley in the 2002 final against Bayer Leverkusen, Liverpool’s ‘Miracle of Istanbul’ in 2005 against AC Milan, Real Madrid becoming the first club to win the trophy for three successive years from 2016 - The list goes on!