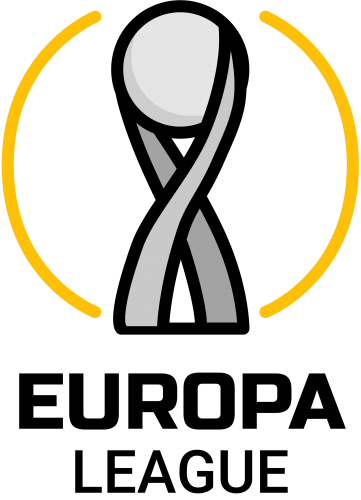 The second-tier European football championship, the Europa League (EL) gives teams who have been knocked out of the Champions League qualifying stages a chance to play for the EL title, and the impressive prize money that comes with it.

Played at a variety of stadiums across Europe and featuring top teams from the top English, Spanish, Italian, German and other European leagues, the Europa League has seen some famous champions along the way. The most successful team are Spain’s Sevilla, the oldest club dedicated solely to football in La Liga and six times champions, while another La Liga side Villareal are the current holders.

A chance for football fans to see top-flight teams playing their finest football, Europe League games are always a popular choice, and we can help you get the best seats in the house. If you buy tickets from TicketKosta you can pay using a choice of methods at our safe, secure and easy to use online booking system, and relax in the knowledge that your tickets for Europe League games are waiting for you.