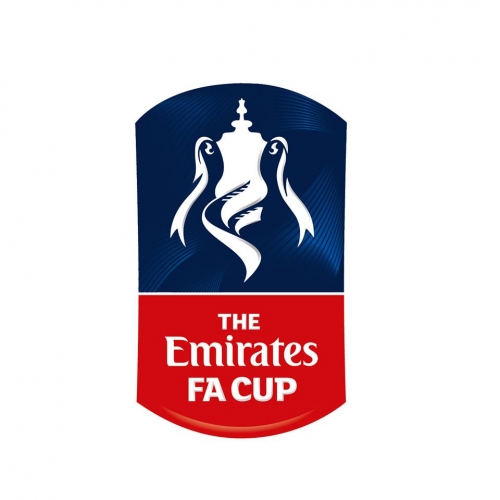 First played during the 1871-1872, it is the oldest football tournament in the world. It is organised by The FA . Since 2015, it has been known as The Emirates FA Cup after its headline sponsor. We will have a great selection of FA Cup Tickets throughout the tournament. You can get your FA Cup tickets for all the biggest games of the tournament right here at TicketKosta.