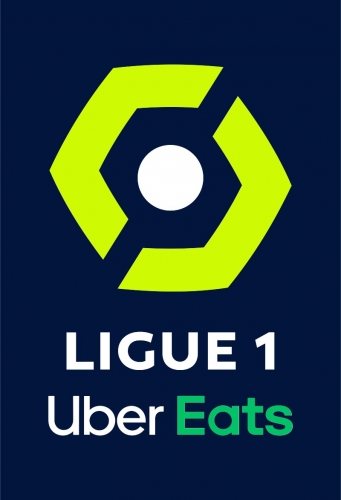 Given the proximity of France and England it’s no surprise that many great French players enjoy the bulk of their careers in the UK. That’s not to say that Ligue 1 – the very best of French football – is not a place they want to be, but it’s merely an indication of the strength of the English Premiership.

If you want to see topflight French football at its best, the legendary Paris St Germain with new players such Messi and Ramos might be a good choice. One of Europe’s – if not the world’s – premier clubs has been home to players idolised for their flair and skill, attracting great names from across the world who strive to play in Europe.

The magnificent Parc des Prince stadium is an instantly recognisable iconic design, and the city itself one of the most travelled to in the world. TicketKosta offers a simple, safe and secure online booking portal for tickets to all the top Ligue 1 teams, and with many fine rivalries and clashes to look forward to, perhaps a holiday in France is on the cards! Book quickly, as this is a popular choice for overseas football.