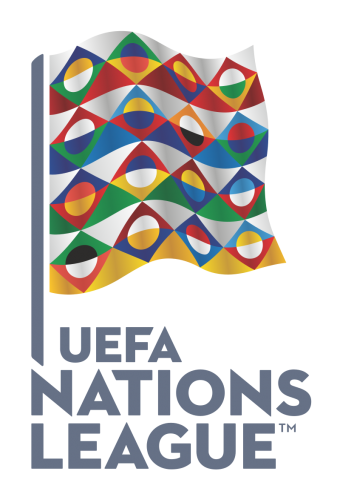 
The UEFA Nations League is a international competition contested by the senior men,s national teams  of the member associations of UEFA, the sport's European governing body.

The first tournament began in September 2018, following the 2018 World Cup. The four group winners from League A qualified for the finals, played in Portugal in June 2019. Four nations, one from each League, will also qualify for the Euro 2020 finals.