The Australia national soccer team represents country in international men's soccer. Officially nicknamed the Socceroos, the team is controlled by the governing body for soccer in Australia, Football Federation Australia (FFA), which is currently a member of the Asian Football Confederation (AFC) and the regional ASEAN Football Federation (AFF) since leaving the Oceania Football Federation(OFC) in 2006.
Australia is the only national team to have been a champion of two confederations, having won the OFC Nations Cup four times between 1980 and 2004, as well as the AFC Asian Cup at the 2015 event on home soil. The team has represented Australia at the FIFA World Cup tournament on five occasions, in 1974 and from 2006 to 2018. The team has also represented Australia at the FIFA Confederations Cup four times. 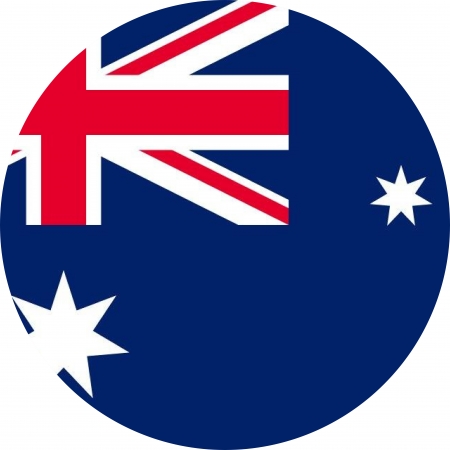 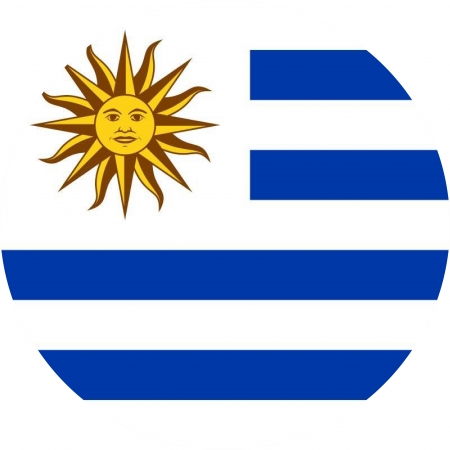 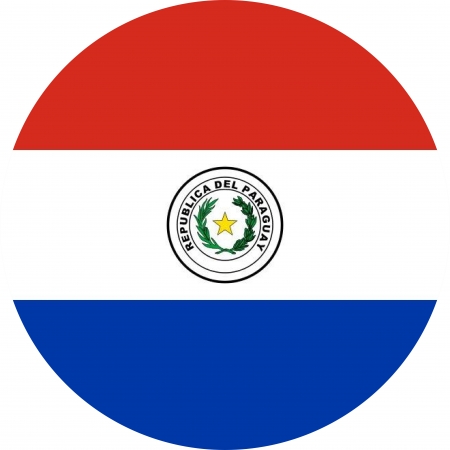 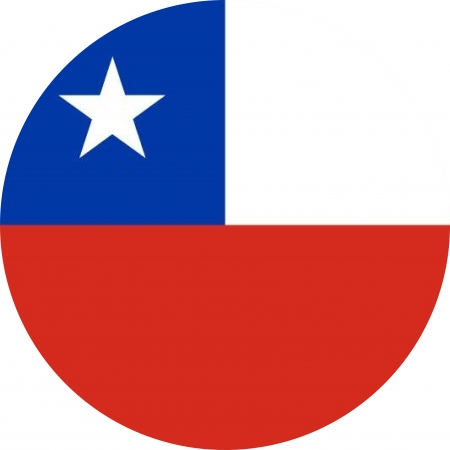