The Colombia national football team member of CONNEBOL and is currently ranked 10th in the FIFA Ranking.The team are nicknamed Los Cafeteros.
Since the mid-1980s, the national team has been a symbol of fighting the country's negative reputation. This has made the sport popular and made the national team a sign of nationalism, pride, and passion for many Colombians worldwide. Colombia is known for having a passionate fan base. Colombia had its strongest period during the 1990s. A 1993 match resulted in a 5–0 win over Argentina which began a special "mutual respect" rivalry between both nations. The goalkeeper Renne Higuita achieved fame from his eccentric scorpion kick clearance against England at Wembley Stadium in 1995. Stars from Colombia's team included Carlos Valderamma and Faustino Asprilla. During this era Colombia qualified for 1990, 1994, and 1998 World Cups, only reaching the second round in 1990. 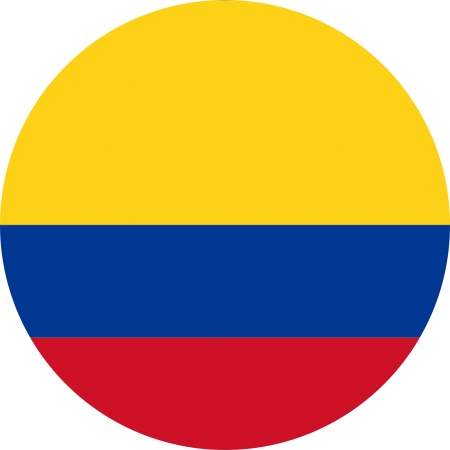 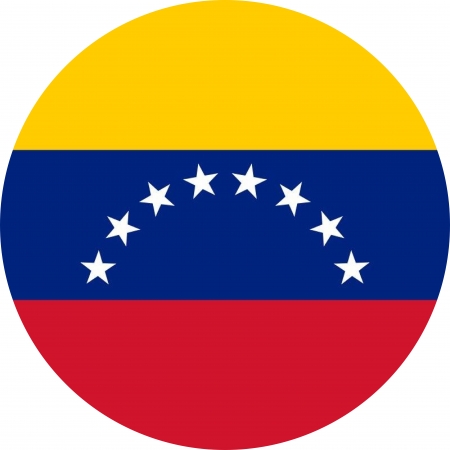 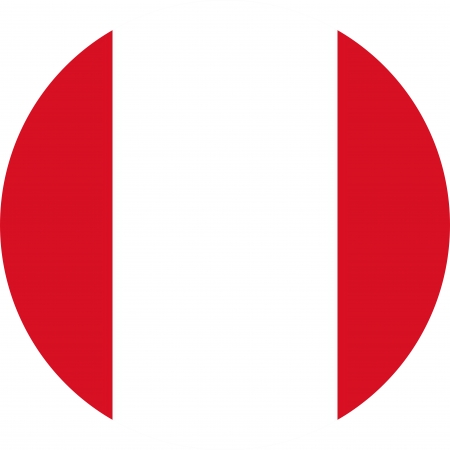 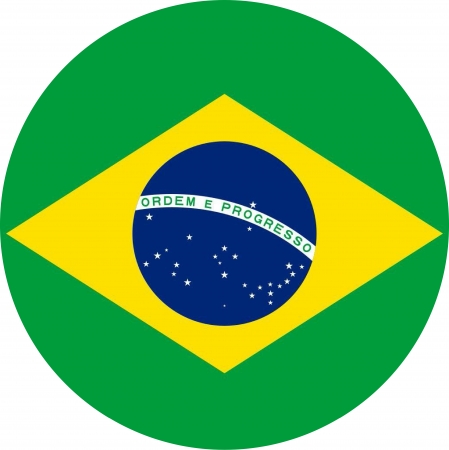 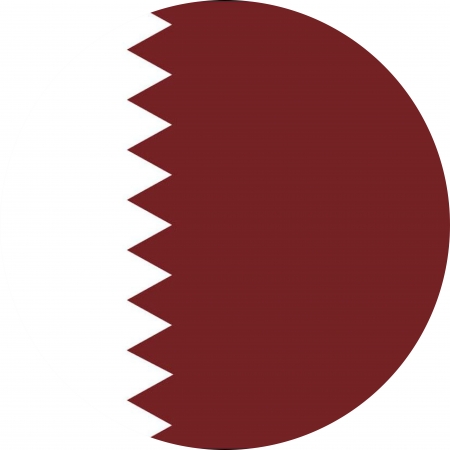