Scotland is the joint oldest national football team in the world, alongside England, whom they played in the world's first international football match in 1872. Scotland has a long-standing rivalry with England whom they played annually from 1872 until 1989. The teams have met only seven times since then, most recently in June 2017, with an upcoming group match in June 2021 during Euro 2020/21. 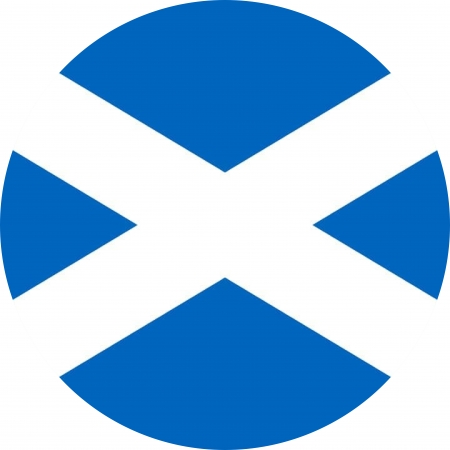