Slovakia qualified for three major international tournaments, the 2010 FIFA World Cup, UEFA Euro 2016 and UEFA Euro 2020. Slovakia qualified to the FIFA World Cup in 2010 after winning their qualification, despite two defeats against Slovenia. At the World Cup, Slovakia progressed beyond the group stage after a 3–2 win against Italy, before bowing out of the tournament after a 2–1 defeat in the knockout stage against the eventual runners-up Netherlands. 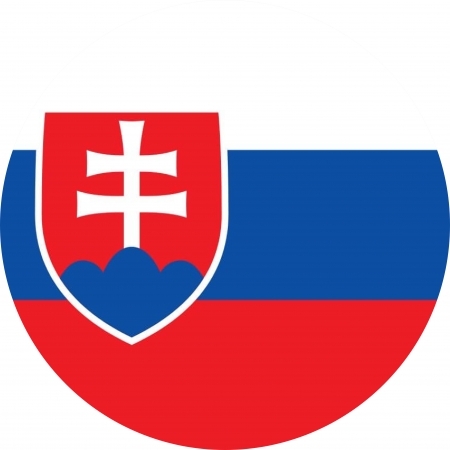