Scottish Government confirms that fans will be allowed at Hampden Park for Euro 2020 tournament with a minimum capacity of between 25%-33% stadium.

Hampden Park (often referred to as Hampden) is a football stadium in the Mount Florida area of Glasgow, Scotland.


The 51,866-capacity venue serves as the national stadium of football in Scotland. It is the normal home venue of the Scotland National Football Team. Hampden has hosted prestigious sporting events, including three European Cup/Champions League Finals 1960, 1976 and 2002, two Cup Winners Finals 1962 and 1966 and a UEFA Cup Final. The stadium was chosen as one of the venues of the UEFA Euro 2020 held in cities across Europe. 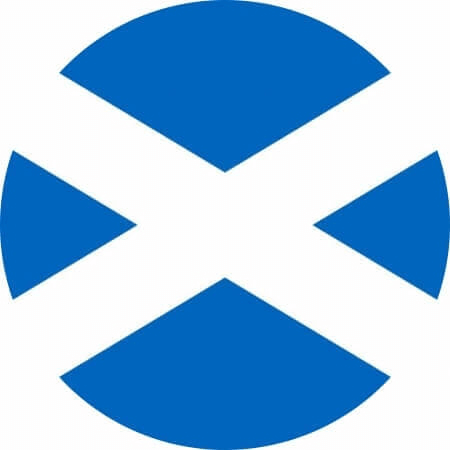