Capital of Netherlands Amsterdam, have confirmed a minimum capacity of between 25%-33% in Johan Cruyff Arena during Euro 2020/2021, although that figure could yet rise in the end of April.

The Johan Cruyff Arena officially stylised as Johan Cruijff ArenA is the main stadium of the Dutch capital city of Amsterdam.

Built from 1993 to 1996 it is the largest stadium in the country. The stadium was previously known as the Amsterdam Arena. The stadium is the home of football club Ajax since 1996. It was one of the stadiums used during Euro 2000 and also held the 1998 Champions League and 2013 Europa League finals. The stadium will also host three group stage matches and one match in the round of 16 of the UEFA Euro 2020. 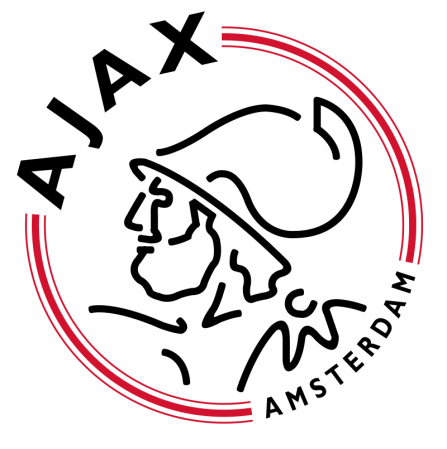 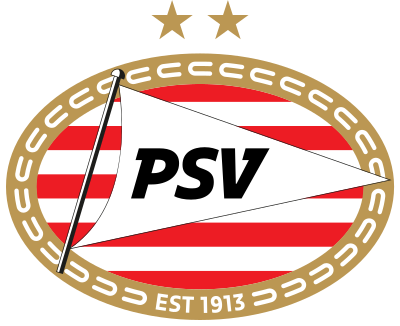 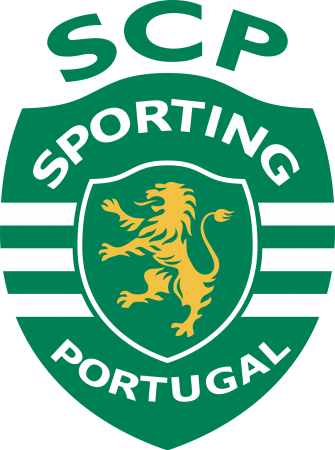