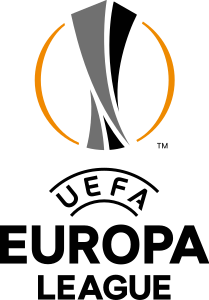 The UEFA Europa League (abbreviated as UEL) is an annual football club competition organised by UEFA since 1971 for eligible European football clubs. Previously called the UEFA Cup, the competition has been known as the UEFA Europa League since the 2009-2010 season.
The title has been won by 28 clubs, 13 of which have won the title more than once. The most successful club in the competition is Sevilla with five titles. The current champions are Chelsea after defeating Arsenal 4–1 in the 2019 english final to win their second title.

Europa League tickets are back for another season 2020-2021 on ticketkosta, supplying some of the most in demand european football tickets taking place across the continent. The Europa League is fast emerging from the shadow of the UEFA Champions League, providing its own fair share of world-class moments at the pinnacle of club football. Dont wait and secure your Europa League tickets today.