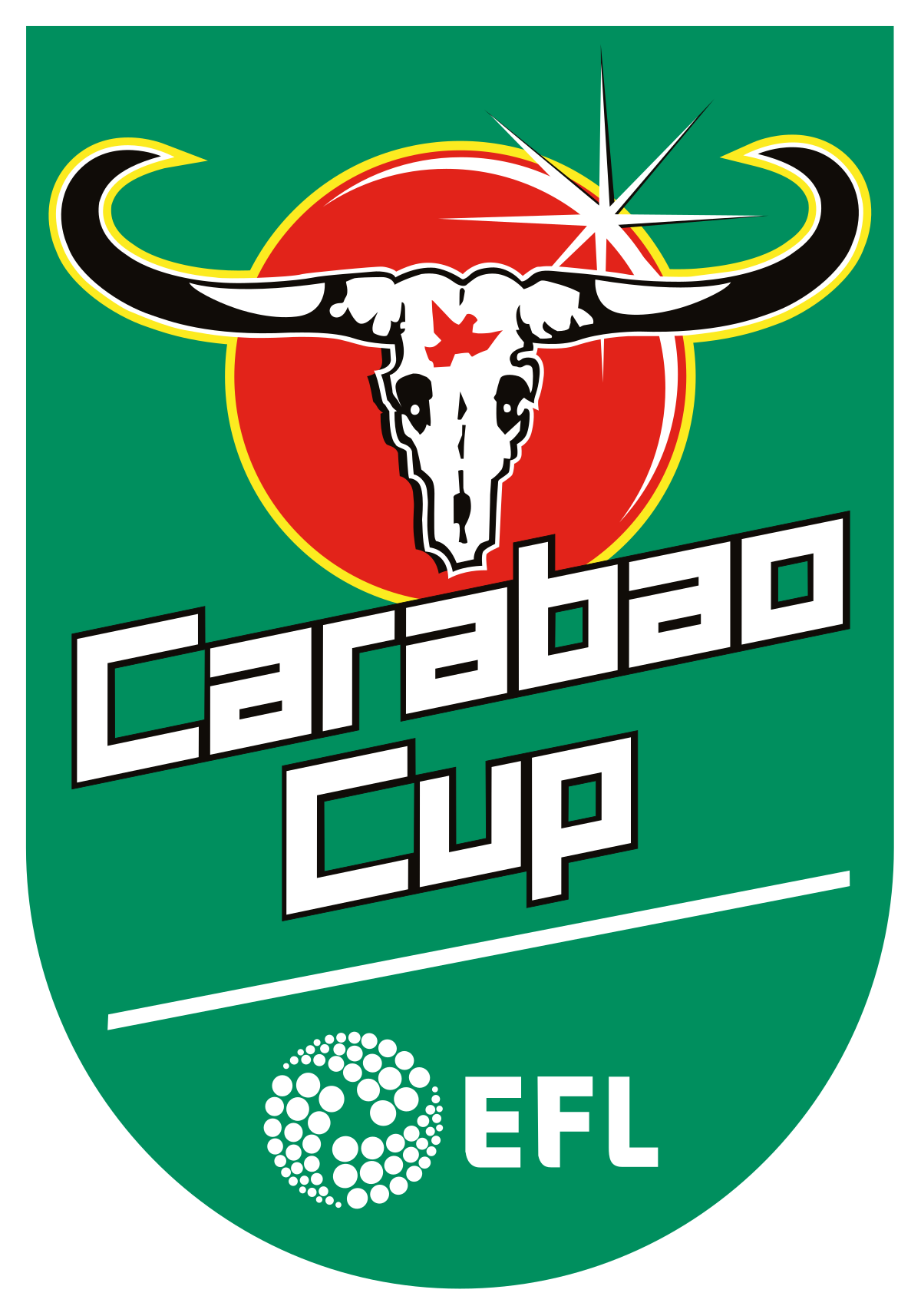 The EFL Cup (referred to historically, and colloquially, as the League Cup), currently known as the Carabao Cup for sponsorship reasons, is an annual knockout football competition in men's domestic English football. Organised by the Engish Football League (EFL), it is open to any club within the top four levels of the English football league system – 92 clubs in total – comprising the top level Premier League, and the three divisions of the English Football League's own league competition (Championship, League One and League Two).

TicketKosta will be selling Carabao Cup tickets for all rounds of the competition, up to and including the final at Wembley Stadium. Buy your tickets today with a 100% money-back guarantee!