Real Club Celta de Vigo commonly known as Celta Vigo or simply Celta, is a Spanish professional football club based in Vigo, Galicia, currently playing in La Liga. It was founded on 23 August 1923.

Celta have never won the league title not Copa De la Rey, although they have reached the final three times in the latter. The club finished in their best-ever position of fourth in 2002-03, qualifying for the 2003-2004 Champions League, where they were eliminated by Arsenal in the Round of 16.
In the 2016-2017 Europe League, Celta reached the semi-finals for the first time, losing to Manchester United.

At TicketKosta we offer Celta Vigo tickets. If you are on vacation in the city of Vigo, Celta Vigo football tickets are a fantastic way to spend a sunny afternoon or evening.
Show more 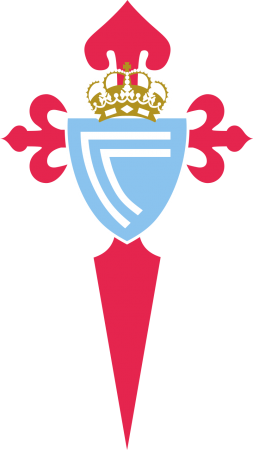