Club Brugge, or Club Bruges commonly in English, is a Belgian professional football club based in Bruges in Belgium.

One of the most decorated clubs in Belgian football, the club have been crowned Belgian League Chmapions 16 times, second only to major rivals Anderlecht. Throughout its long history, Club Brugge has enjoyed much European football success, reaching two European finals and two European semi-finals. Club Brugge is the only Belgian club to have played the final of the European Cup (forerunner of the current UEFA Champions League) so far, losing to Liverpool in the final of the 1978 season.
Show more 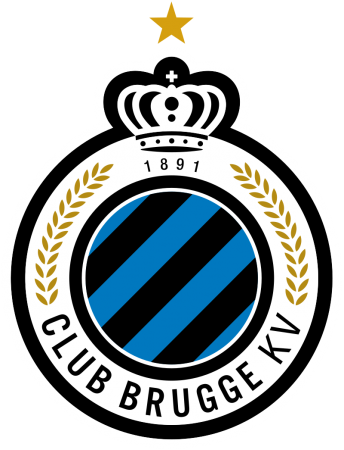 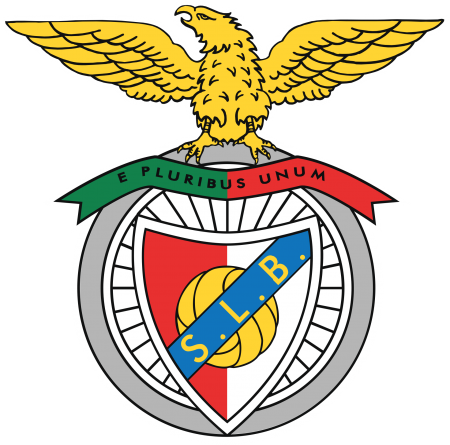