Buy Shakhtar Donetsk football tickets
Football Club Shakhtar Donetsk is a Ukrainian professional football club from the city of Donetsk. In 2014, due to the armed conflict in eastern Ukraine, the club was forced to move to Lviv, and has since early 2017 played in the city of Kharkiv (at the stadium "Metalist") whilst having its office headquarters and training facilities in Kyiv. Shakhtar has appeared in several European competitions and is often a participant in the UEFA Champions League. The club became the first club in independent Ukraine to win the UEFA Cup in 2009, the last year before the competition was revamped as the Europa League. FC Shakhtar Donetsk is one of two Ukrainian clubs, the other being Dynamo Kyiv, who have won a major UEFA competition. Dont wait and secure seats with TicketKosta to wacth Ukrainian giant in Europe. 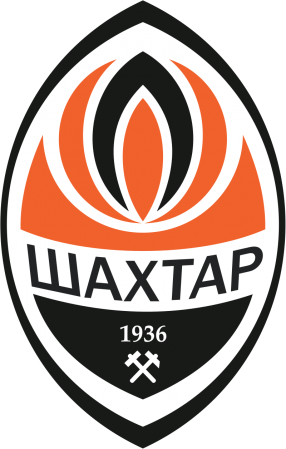 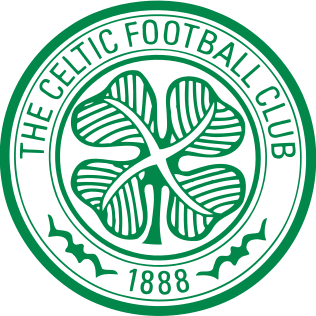 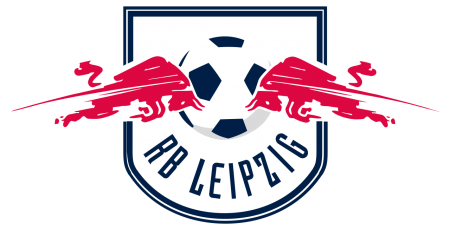