Buy Torino football tickets
Torino Football Club commonly referred to as Torino or simply Toro, is a football club  based in Turin. It currently plays in Serie A.
Founded as Foot-Ball Club Torino in 1906, Torino are among the most successful clubs in Italy with seven league titles, including five consecutive league titles during the 1940s. The Grande Torino, as the team was known, was widely recognised as one of the strongest footballing sides of the period, until the entire team was killed in the 1949 air disaster They have also won the Coppa Italia five times, the last of which was in the 1992-1993 season. Internationally, were finalists in the UEFA Cup in 1991-92. 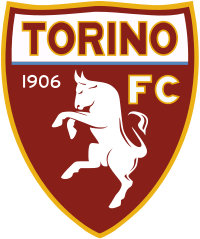 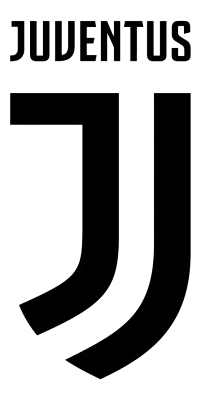 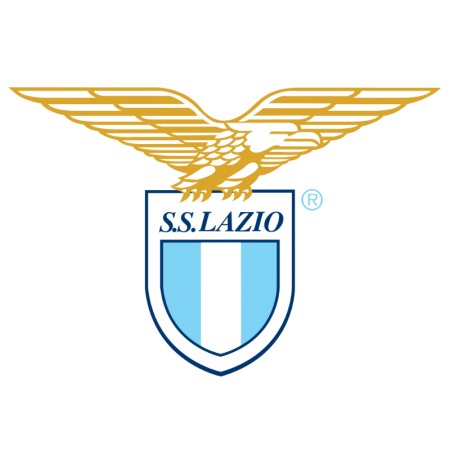