Olympique Lyonnais commonly referred to as simply Lyon or OL, is a French professional football club based in Lyon in Auvergne-Rhône-Alpes, it plays in France's highest football division, Ligue 1.

The club was established in 1950. The club won its first Ligue 1 championship in 2002, starting a national record-setting streak of seven successive titles. Lyon has participated in the UEFA Champions League 17 times, and during the 2009-10 season, reached the semi-finals of the competition for the first time after three previous quarter-final appearances. They once again reached this stage in the 2019-2020 season.
Show more 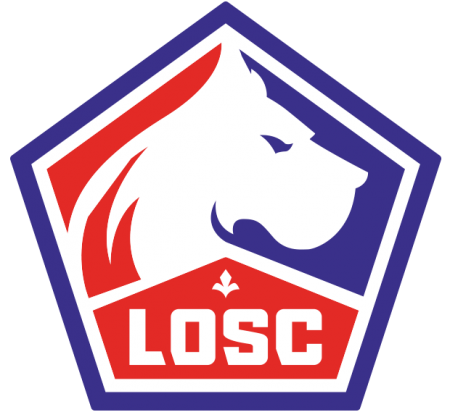 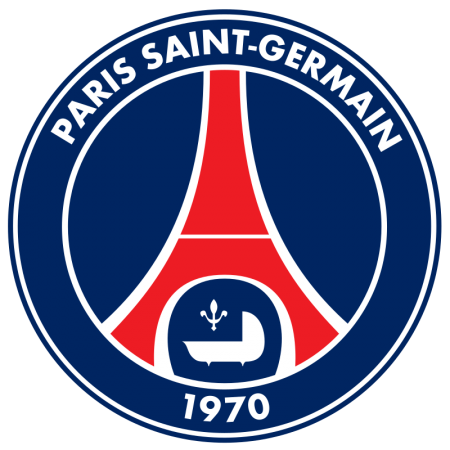 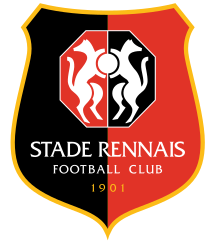 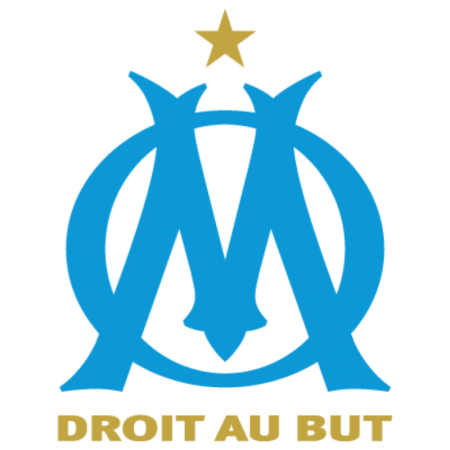 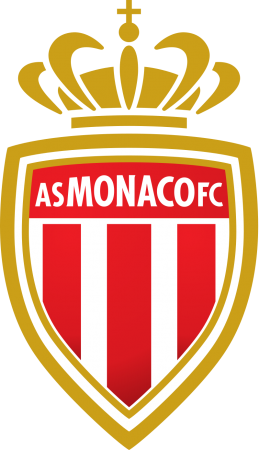